Live Blog: Time to get Serious

So it was a little touch and go at the beginning of the hour. We were up against the "Pants of Doom" after all. 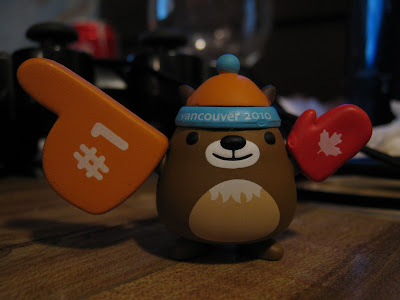 Fortunately we Canadians had a secret weapon in our arsenal. Mukmuk the official mascot sidekick... 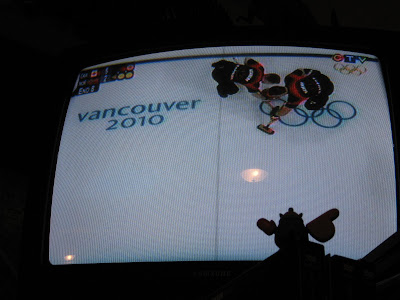 With him cheering on our team, how could we fail?

Okay so I get a little manic and silly when facing Curling stress, but my Mukmuk action figure needed a breakout.

Anyways he did the trick, and we won the Curling 6-3! I'll give Norway credit on a great game. They certainly had me stressed out in End 7!

Now the only big stressful sports event left on the agenda is the men's Ice Hockey game. I'm seriously worried about Canada's chances... but here's hoping. 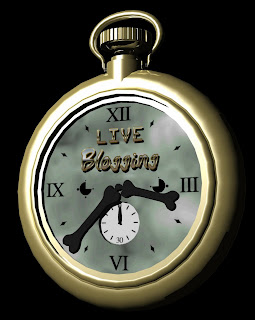 So while I was wasting a good chunk of the afternoon on Curling, Peter was working hard.

(Okay, and in my defense I did a bit of work on upgrading the texture) 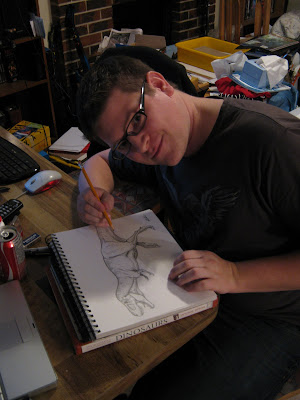 He cranked out an awesome Tyrannosaur in an hour in a half. So power on him. 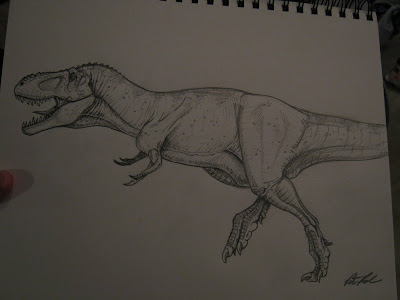 So here is the design sketch I'm going to TRY and match in 3D. Peter will have the "fun" task of supervising and motivating me on this effort.
Wish us luck!
Posted by Weapon of Mass Imagination at 10:17 AM

I can't wait to see how the new Tyrannosaurus turns out!