Happy Olympics!
Having been in Vancouver for 2 weeks you'd think me and Bond would have gotta tons done... Which in some senses we have, BUT (and there is always a but) not as much progress on the creative projects we'd hoped to get done.
Exploring and experiencing the Olympics has taken up a TON of time (plus Bond has been working full time on the "side" of all this). There are lots of adventures and misadventures I could tell, but I have neither the time nor inclination to do so. You'll have to wait, and or read the fictionalized versions over on Traumador (who should have several posts hitting the net in the next day or two!).
Finally I've managed to get back into my 3Ding after a nearly 2 month break caused by the continent hooping. Here is my latest project, Theropods and lots of them!

I'm not done any of them yet, but let me know what you think, as they're at an easy stage to fix and tweak. 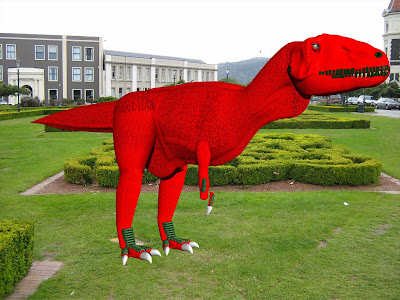 We've got a Carcharodontosaurid 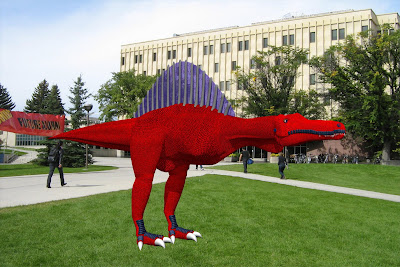 A Spinosaur for the upcoming Prehistoric Times issue. 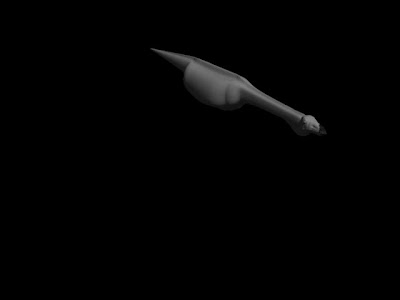 and finally a Therizinosaur for ART Evolved (me and Bond are still trying to work out a time to do a joint live blog... as partially if we don't our pieces won't get done!!!).

Anyways back to work now! Catch you later.
Posted by Weapon of Mass Imagination at 3:06 PM

Nice looking Spinosaur! That person walking past narrowly missed getting their head whacked by its tail ;)

Also, good job last week with Traumador! A post or two per day, more or less in time for the Olympics, phew! That must have taken a whole lot of time.