So it's been a little while since I posted. As per usual I just don't have ANY where near as much time as I'd like (go figure).

So tons of things have happened lately that probably deserve posts (and hopefully will get them). 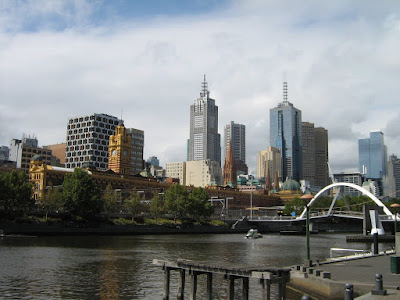 So I visited and explored Melbourne Australia for a few days which was awesome and fun. If I do NOT get to a post on this Traumador almost certainly will within a few months. 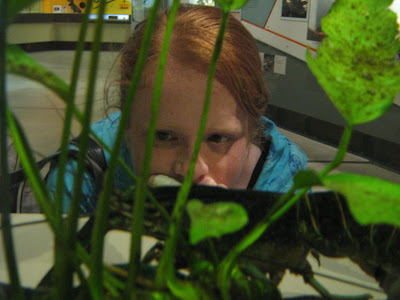 Met back up with the girl whilst there. Put this odd pic up as we both really liked it. 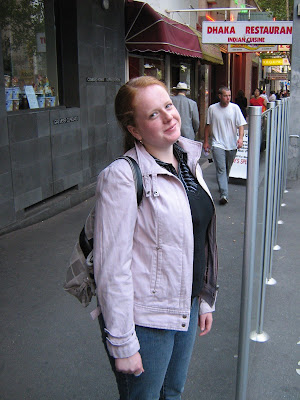 So with a far prettier picture, again met up with Rhonwyn in Melbourne where she introduced me to her native Aussieland. At the end of this little vacation we both flew back to Dunedin to resume the skool thing... 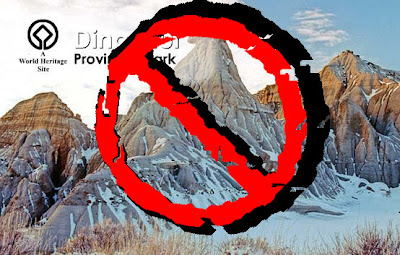 After over a week of communications break down caused by long weekends, time zone differences, and non returned emails (on their part) I learned that I did not get a job at Dinosaur Provincial Park or any other Parks Alberta facility...

This has dampened my spirits a bit. I really wanted to work at DPP, and this was very well probably my last chance to do so. It also means there may be a major rework in my longterm plans as to where I'm going to end up after April...

The only thing I'm bitter about (and to be honest it has me furious) was that due to a presentation I made to a number of terrified 20+ year olds, I was told I "don't have enough experience working with children". Funny that I have 9 years of NOTHING but working with children. A impending certification as a primary teacher, and they tell me for next time I apply I need to work with kids more. Mother *BEEP*ers is all I have to say!!!

No time to dwell on this however... 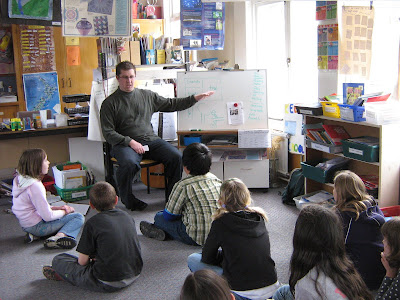 Within three days of returning to New Zealand I was back in the classroom with kids again. The good news I'll be a true teacher in under 2 months. The bad news its going to be an insanely hectic and busy marathon to the end.

Speaking of which I need to get back to work. So yes interesting things have been happening, but I have no time to write them down (at least for now...)

Posted by traumador at 8:58 AM