Placement Round 1 (The Grad Knight Adventures)

Well this week was dominated by a single thing for all us Primary Graduate Students.
PLACEMENTS!
Though we'd been in our kids schools for 3 weeks leading up to this, as of this week we were there the whole week... 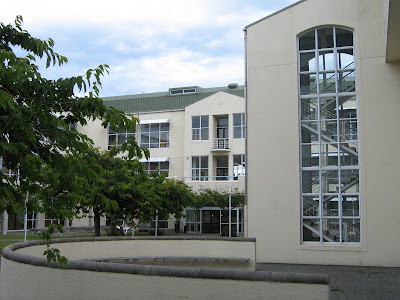 It was a LONG week. By Friday all of us in the program were wandering around like zombies. Fortunately for next week we have the Monday off which should make the grid a little less exhausting (and hopefully we'll have adjusted to the pace).
Naturally there were a LOT of things that happened throughout the week. Here are some of the highlights...
(Borrowing from Peter's wisdom the names have been changed to protect the guilty. Let's face it the innocent people are boring and don't make make for good blogging. You might notice a theme. Probably a coincidence though...)
Off to a Great Start... 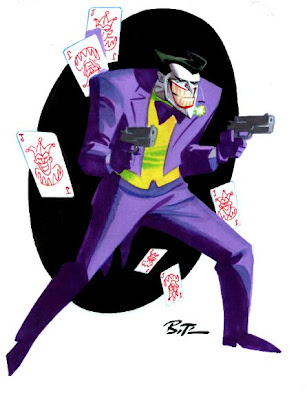 Well as with all big cross over events (I say this cause I was crossing over into the students normal continuity) this one started off with a bang! My associate (fancy way for saying the teacher I'm assigned too) had grown comfortable with my partner and I supervising the kids to the point that she left us in charge for a whole 45 minutes on Monday afternoon.
Now in lead up to this exact moment I'd been picking up on and noting the members of the classroom dynamic I needed to watch. The incident started with of the regulars of the rogues gallery: Penguin, Riddler, and the Joker.
Of these the Penguin and the Riddler were fairly easy to deal with averagely speaking. They'd get into trouble often, but a good confrontation from a student teacher and they'd smarten up (for a little while). The Joker is always trouble when he acts up, and I'd been fearing a confrontation was going to occur at some point. Little did I know how small it's flash point would be.
Penguin and Riddler were goofing off as they typically do during the class book. My partner from the college was reading the book to the class when I noticed that the Penguin and Riddler were provoking Joker. Before I could stealthily intervene (in an attempt to not disrupt the reading in progress) the Joker was aggravated into smacking Penguin. Though I knew he wasn't the instigator I had to defuse the situation, and since hitting is hitting I opted to move Joker so I could deal with the Penguin and Riddler.
Joker however saw this as an opportunity to test boundaries and try and challenge my authority. He actively refused to move and turned it into a public spectacle of student teacher versus him. If I backed down I was surrendering my role as a teacher, and would merely be a student from there on in...
I held my ground, and gave him the maxi um number of "batarangs" one can get in our class. He didn't care, but eventually relented in face that the rest of the class was scared of my resolve (and the consequences to the Joker for my having done this). Though this opening fight for the cross over event was over it was just the beginning (as all good cross overs start with a bang, but have lasting consequences)
_
The Parent 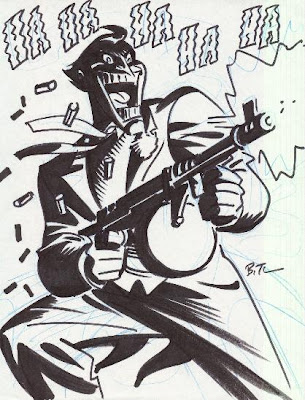 So it turns out that in my associates class getting the max number of batarangs means either the students parents are phoned or asked to come see the teacher. My associate opted for the latter option, and I was the one who had to do the talking!
_
Now fortunately this went as well as could be expected, and from here on in the Joker has taken me a little more seriously, but it was defiantly a big start to this cross over event! 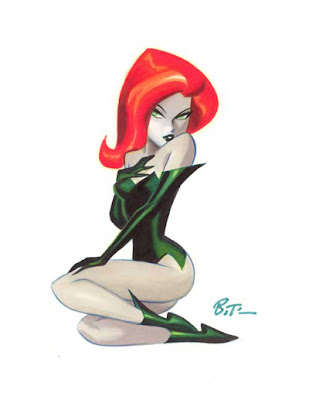 Though the battles with such rogues as the Joker, Riddler, Penguin, Bane, and Mr. Freeze tended to be the obvious and clear incidents, throughout the week as I established my presence these became less epic or noteworthy.

The girls of the class are developing into the more ongoing threat for this event. They are typically better behaved then the boys, but if they misbehave they can be quite a hand full.

Three of them in particular Poison Ivy, Harley Quinn, and Catwomen are very adapted and capable of swapping the misbehaviour. Meaning that if I catch one of them doing something they stop and one of the other two take it up. 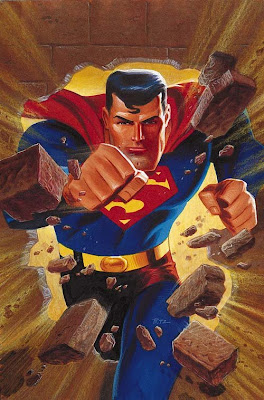 Well now of course placement isn't all behaviour management. There is of course some actually teaching to it too. Go figure.

Towards the end of the week my program supervisor came into the class to watch me do what I do. This is right on schedule with a big cross-over event: midway through the run you have to have a big cameo. How fitting I got the superman of my course...

Her verdict is my teaching style is still too camp-like (aka I'm too friendly with the kids). So I have plenty of room for improvement...

The Battle Goes On 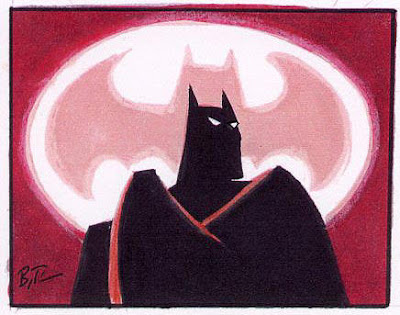 That is where I'm at. Stay tuned as these are only the beginning of the crossover event.

Tomorrow I return to my patrols, and try to end the George Street Placement arc...

Posted by traumador at 4:56 PM